原文網址:https://www.oceaninsight.com/blog/plasma-monitoring/?utm_campaign A high-resolution spectrometer monitored changes in argon emission after different gases were added to a closed-reaction plasma chamber. Plasma characteristics derived from these me

A high-resolution spectrometer monitored changes in argon emission after different gases were added to a closed-reaction plasma chamber. Plasma characteristics derived from these measurements can be used for monitoring plasma processes.

Plasma is an energized, gas-like state where a fraction of the atoms has been excited or ionized to form free electrons and ions. As the electrons of excited neutrals return to the ground state, the plasma emits light at wavelengths specific to the atoms present in the plasma. The spectral profile of the emitted light is used to determine the composition of the plasma. Plasma is formed using a range of high energy methods to ionize the atoms including heat, high powered lasers, microwaves, electricity and radio frequency.

Plasma monitor­ing via the emission spectrum measured for the plasma sample can provide detailed elemental analysis and determina­tion of critical plasma parameters required for controlling a plasma-based process. The wave­lengths of the emission lines identify the elements present in the plasma, with emis­sion line intensity used to quantify particle and electron densities in real time for process control.

Parameters including gas mixture, plasma temperature and particle density are critical for controlling the plasma process. Changes to these parame­ters via introduction of various gases or particles to the plasma chamber will change the plasma characteristics, impacting the plasma-substrate interaction. The ability to monitor and control the plasma in real time leads to im­proved processes and outcomes.

For example, plasma monitoring is import­ant for process control in plasma-based etching processes. In the semiconductor industry, wa­fers are fabricated and manipulated using lithog­raphy techniques. Etching is a major part of this process in which materials can be layered to a very specific thickness. As the layers are etched on the wafer surface, plasma monitoring is used to follow the etching through the wafer layers and determine when the plasma has completely etched a specific layer and reached the next. By monitoring the emission lines generated by the plasma during etching, the etching process can be followed precisely. This endpoint detection is critical to the production of semiconductor ma­terials using plasma-based etching processes.

Plasma monitoring can be managed with a flexible, modular setup using a high-resolution spec­trometer like the HR series or Maya2000 Pro from Ocean Insight (the latter is a popular option for UV gases). For a modular setup, an HR spec­trometer can be combined with solarization-resistant optical fiber to acquire qualitative emission data from plasma formed in a chamber. If quantitative measurements are required, users can add a third-party spectral library against which to com­pare data and quickly identify unknown emission lines, peaks and bands.

An important consideration when monitoring plasma formed in a vacuum chamber is the in­terface to the chamber. Instrument components can be introduced into a vacuum chamber or set up to view the plasma through a viewport. Vacuum feedthrough assemblies or custom fibers designed to withstand the harsh conditions in the chamber can be used to couple components into the plasma chamber.

An HR series high resolution spectrometer was used to measure changes in the emission for ar­gon plasma as other gases were introduced to a plasma chamber. Spectral data were acquired for the plasma contained in a closed reaction cham­ber with the spectrometer, fiber and cosine cor­rector collecting emission spectra through a small window outside the chamber (Figure 1). 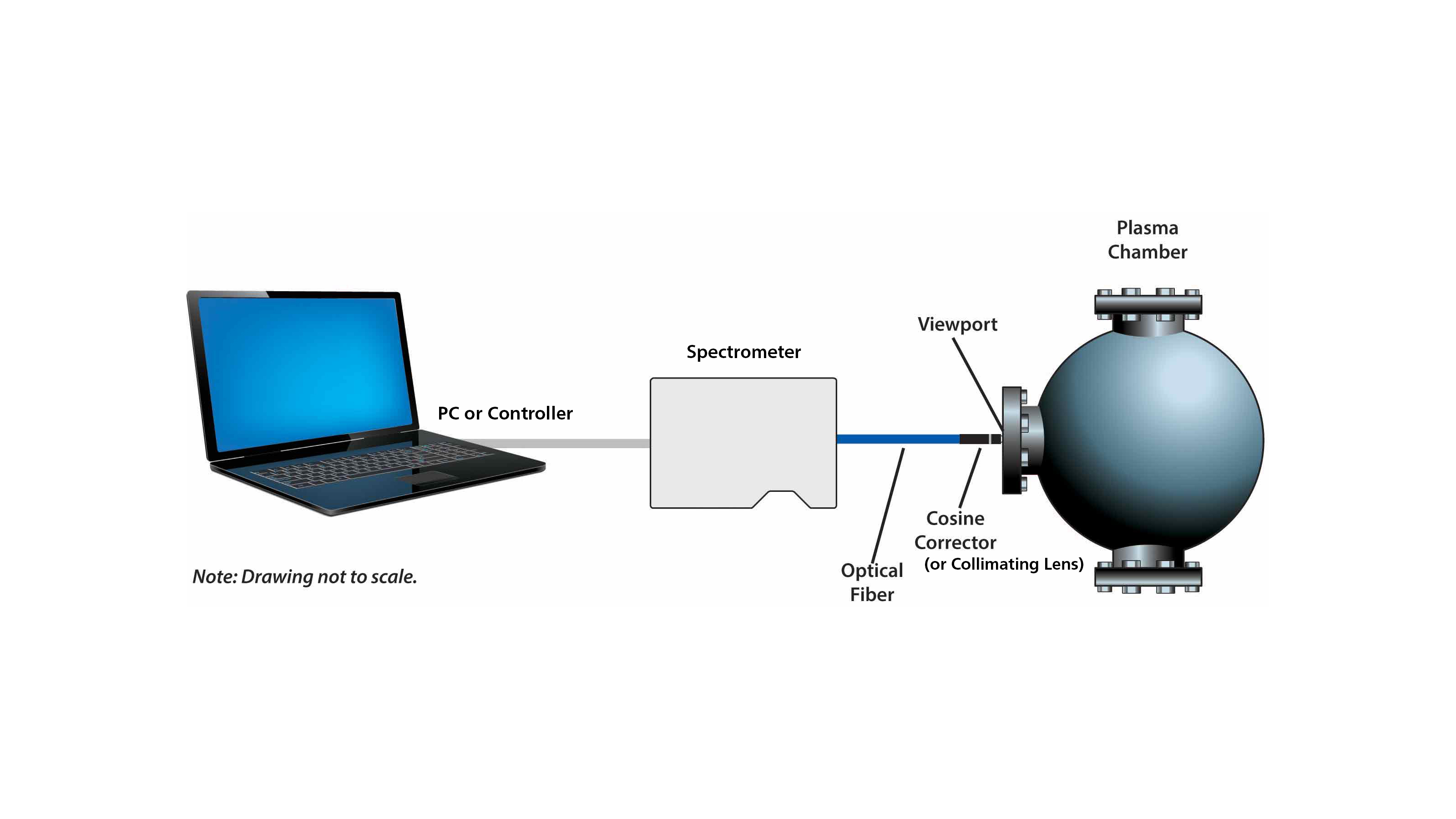 Figure 1: A modular spectrometer setup can be configured for plasma measure­ment in a vacuum chamber.

The spectrum measured for argon plasma through the window of the plasma chamber is shown in Figure 2. The strong spectral lines from 690-900 nm are emission lines from neutral ar­gon (Ar I) with the lower intensity lines from 400-650 nm resulting from the singly ionized argon atoms (Ar II). The emission spectrum shown in Figure 2 is a great example of the rich spectral data measured for plasma emission. This spec­tral information can be used to determine a range of critical parameters for monitoring and con­trolling a plasma-based process during semicon­ductor fabrication. 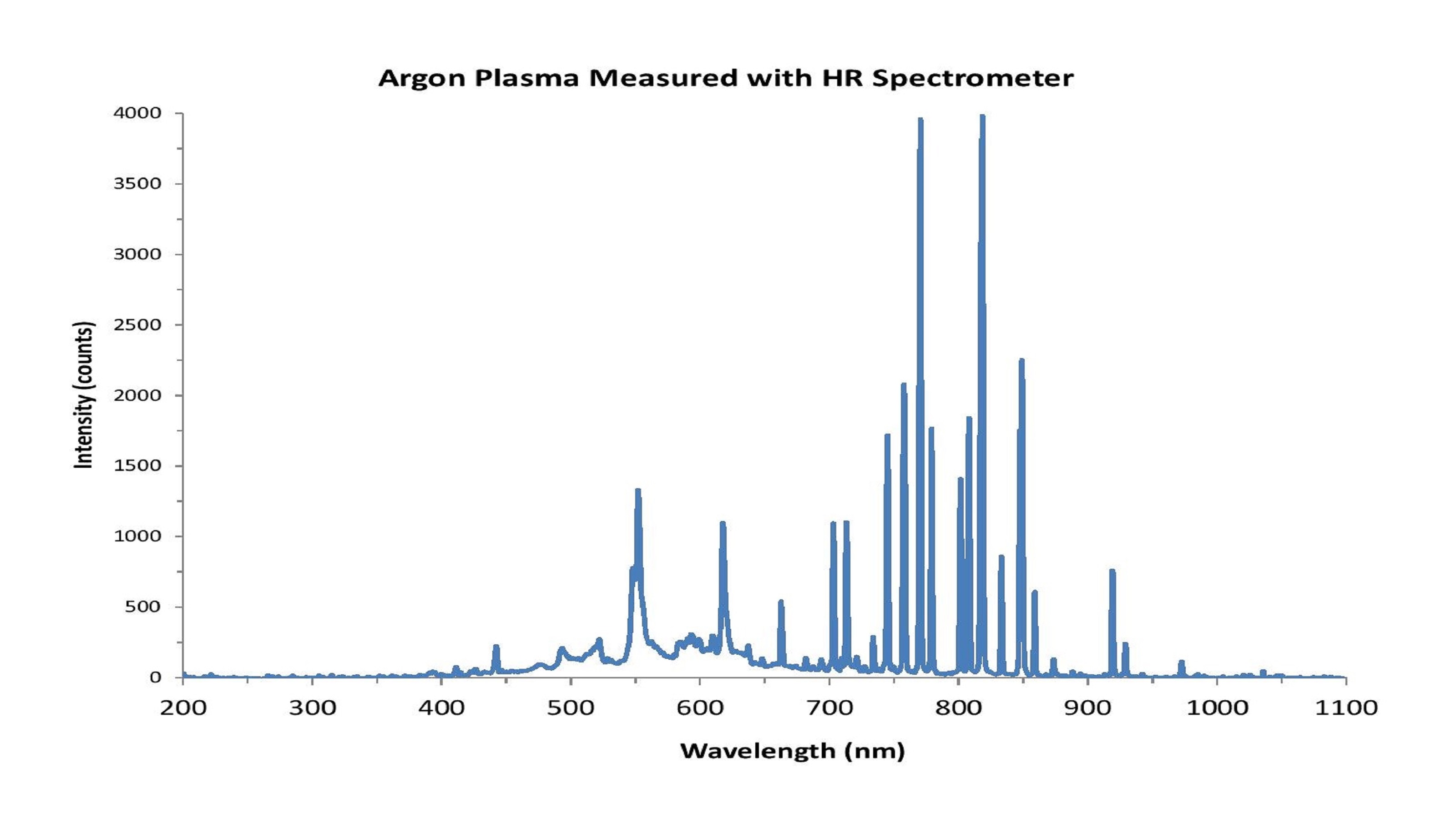 Figure 2: Emission of argon plasma is measured through a vacuum chamber window.

Hydrogen gas is a secondary gas that can be added to argon plasma to change its properties. In Figure 3, the effect of adding hy­drogen gas to argon plasma is shown as increas­ing concentrations of hydrogen gas are added to the chamber. The ability of the hydrogen gas to change the characteristics of the argon plasma is clearly shown by a decrease in the intensity of the argon lines between 700-900 nm while the increasing concentration of hydrogen gas is re­flected in the appearance of hydrogen lines be­tween 350-450 nm. These spectra demonstrate the power of measuring plasma emission in real time to assess the impact of a secondary gas on plasma properties. The spectral chang­es observed could be used to ensure optimal amounts of secondary gases are added to the cham­ber to achieve the desired plasma characteristics. 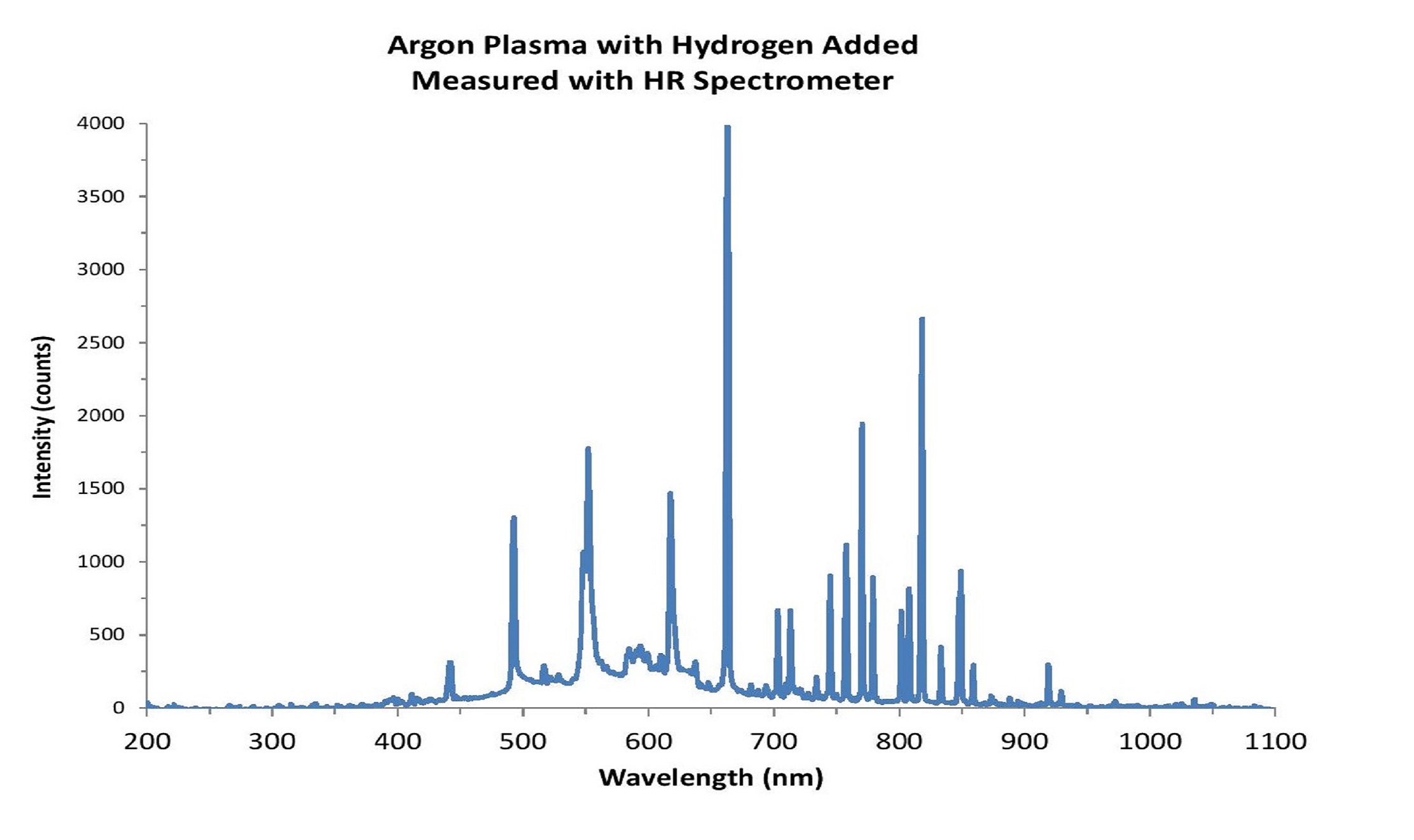 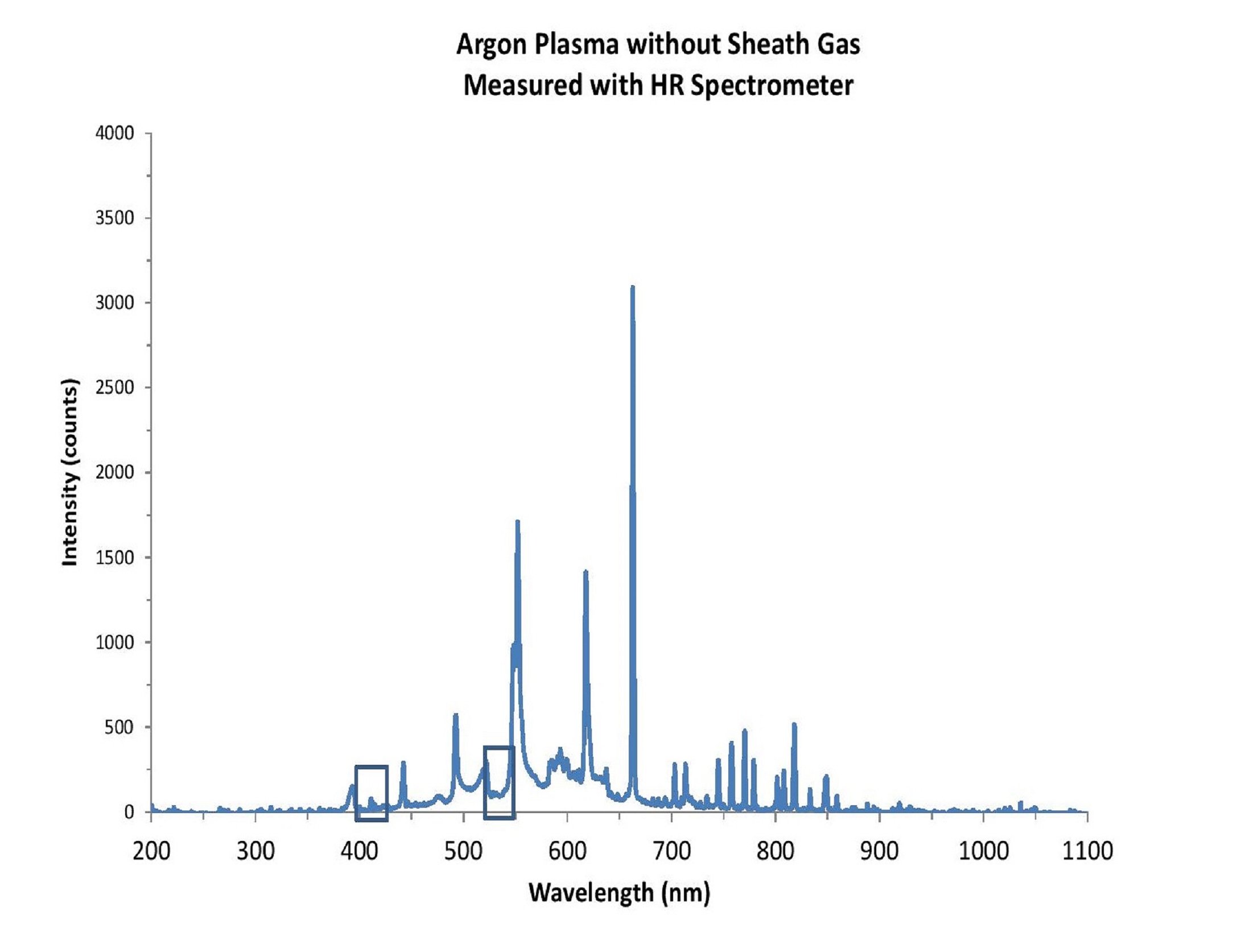 Figure 4: Argon plasma emission is measured in the vacuum chamber before the addition of sheath gas.

Figure 5: With the addition of sheath gas, argon emission characteristics are noticeably different below 400 nm and at ~520 nm.

Additional plasma monitoring options are avail­able, including the Maya2000 Pro, which has ex­cellent response in the UV. Also, spectrometers and subsystems can be integrated into other de­vices and combined with machine learning tools for even more sophisticated control of plasma chamber conditions.

Download a complete version of this application note as a PDF.